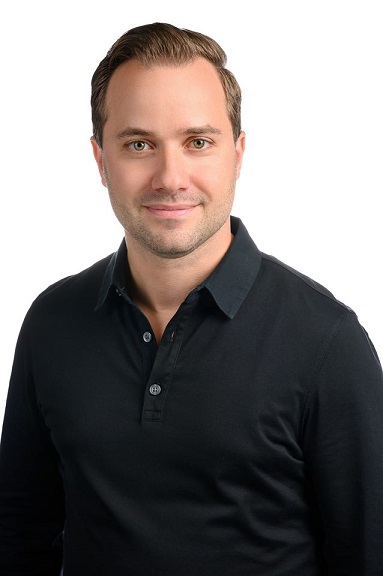 Vince Carone just recently recorded his fifth album “Vincesectomy.”   Vince, who has been described as “a ranting blue-collar rep for America’s true voice” is back with all new rants after his 4th release “I Plead the First” (2017).  Performing since 2001, Vince has become known for his fast-talking, quick-witted, over-the-top rants, combined with a dominating stage presence.  His ability to rattle off more material in one show than most could in a weekend is what keeps the crowd engaged during his verbal assault.  With 4-current albums under his belt and a drive to continually deliver new material, his show has become a must-see.