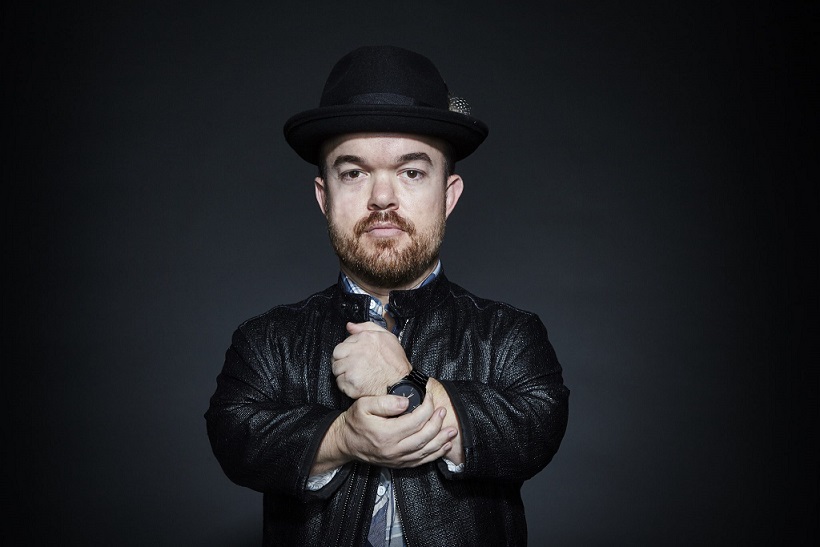 April 10 and 11 at 6:30pm and again at 9:30pm, come to the Back Alley Comedy Club for comedian Brad Williams!  Pound for pound, Brad is the funniest comedian in the country right now and has become one of the most in-demand comedians working today.  A California native, Williams started doing stand-up comedy as a teenager and has been touring successfully ever since, routinely selling out shows all over the country and the world.

Williams has parlayed that success into a multitude of stand-up television experiences, including LIVE AT GOTHAM, THE TONIGHT SHOW, Dave Attell’s COMEDY UNDERGROUND, and JIMMY KIMMEL LIVE.  His first one-hour special, FUN SIZE, was the highest-rated on Showtime, and a year later, he followed that up with his second special, DADDY ISSUES, which was more successful than the first and prompted THE NEW YORK TIMES to write “No one is doing it [stand-up comedy] more hilariously than Brad Williams.”  His third special in three years was an uproarious one, hosting some of the edgiest comedians in the country from the prestigious Montreal Just For Laughs Festival. Most recently, Williams’ new half-hour special for Netflix’s stand-up comedy showcase THE DEGENERATES premiered on October 2018.

Tickets are $20 General Admission or $25 VIP includes preferred seating and meet and greet.  For more information call (616) 570-8765 or visit the website below.