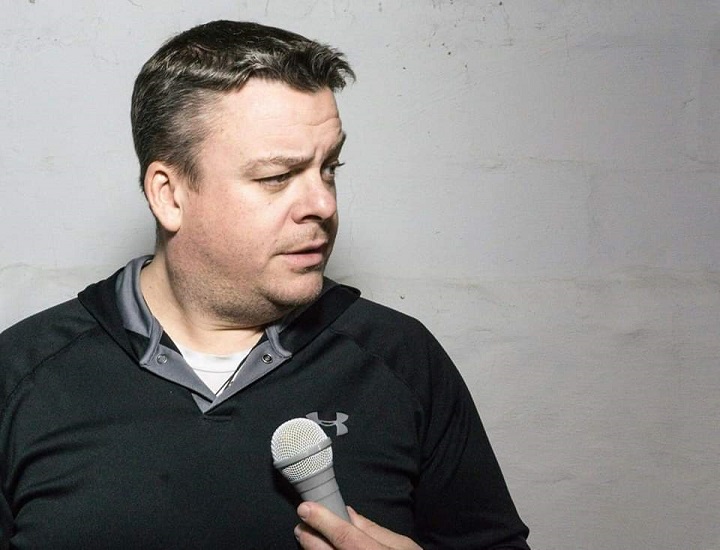 Short on stature and big on personality is one way to describe Dave Wellfare.  Another way would be to say, “His contagious energy fills any venue as he brings an in your face intensity to comedy as he tackles real life issues with a sarcastic twist. “  This former radio personality brings his animated stage persona to life in a show that’s guaranteed to make you come back for more.  Dave has been in the entertainment industry for over 19 years, starting off on the #1 morning show in Lansing, MI before transitioning to his real passion…Stand-Up Comedy.  Lamenting his frustrations with raw attitude and comic fury are his forte.  Dave has been seen at comedy festivals all over the US, most notably Laughfest, Grand Rapids premier comedy festival and Canada’s Border City Comedy Festival.