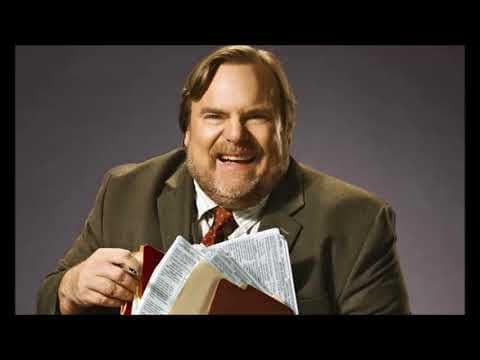 Saturday, March 21 at 8:00pm, come to the Back Alley Comedy Club for Kevin Farley!  This is a fundraiser for Muskegon Orchard View and includes an amazing barbecue dinner.  Tickets are $30 and available through Eventbrite.com.  For more information call (616) 570-8765.

Born in Madison, Wisconsin, Kevin Farley studied at the famous Second City in Chicago.  It wasn’t long after that he appeared in films such as Black Sheep (with his brother Chris Farley) and The Waterboy with Adam Sandler.  Soon after, Farley landed a starring role as “Doug Linus” on MTV’s sitcom 2gether where he was met with rave reviews.  Farley then went on to star with top billing in the feature films An American Carol and White Knight. Other films to his credits are Crowning Jules, Frat Pack, and Joe Dirt 2.  His TV guest appearances have been on Hawaii Five-O, Curb Your Enthusiasm, Rules of Engagement, The Neighbors, Just Shoot Me, United States of Tara, to name a few.